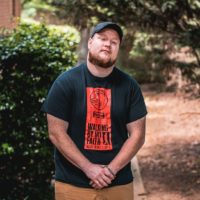 Marqus Anthony touched a mic for the first time in 2013 and never felt more alive. Assured of his purpose and calling, the former atheist dropped out of graduate school and quit a career as a scientist to pursue music and ministry. A lover of hip hop music for his entire life, Marqus was immediately a natural in front of the mic.

His 2016 debut album Walking by My Faith has been heard around the world in over 70 countries passing 120k streams. The highly anticipated sequel Walking by My Faith: Thru the Storm dropped June 2018 and was his first project to chart on the iTunes Top 200 Christian Albums. This project passed 160k streams and featured his two of his most successful singles so far, YCMMDH and Worse Than Useless ft Greg Davis Jr.

To date, Marqus Anthony has over 700,000 streams on Spotify alone and has been featured on over 8,500 playlists including Discover Weekly and Spotify editorial playlists The Flow, Blessings, New Music Friday Christian, Gospel Flow (Brazil), Sing a New Song and Flow Fast 20.

He has been featured on Bobby Jones Presents, The Greg Davis Show, Celebrate Live on TCT, and on Rhema Television Network. His music has been heard on hundreds of radio stations around the world including major FM channels, AM stations as well as online radio networks. Marqus has even been featured in His Favor Magazine, CCM Magazine as well as Rep Da King Mag in addition to prominent platforms including Rapzilla, New Release Today, Trackstarz, Jam The Hype, New H2O, Jesus Wired, Louder Than the Music and many more.

In 2017, Marqus Anthony and MIRAQL3 formed the CHH duo Da Church. The group has performed twice at SXSW in Austin, TX. Their debut song Jesus on My Mind received heavy airplay and their album We Are Da Church released in 2018, garnering over 130k streams so far.

Marqus Anthony’s most recent release, Shoot Your Shot, has been his most succesful campaign thus far. The single quickly became his most streamed song, surpassing 125k streams. The song spawned the popular #ShootYourShotChallenge which led to the 6 song project, “Shoot Your Shot: The Remix EP“. The project became his 3rd straight solo album to pass 100k streams, currently over 150k. The accompanying music video is his best production yet! 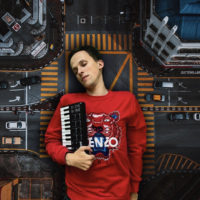 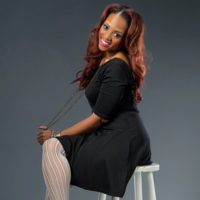 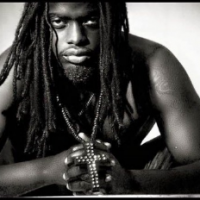 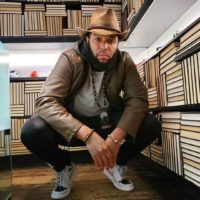 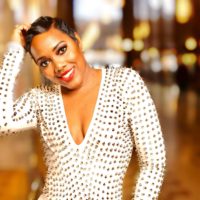 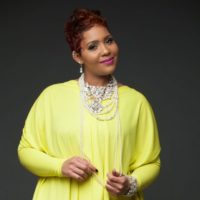 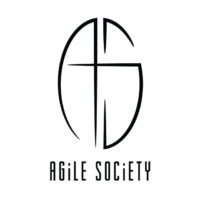 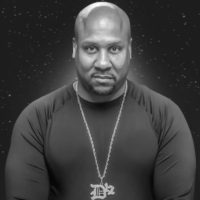 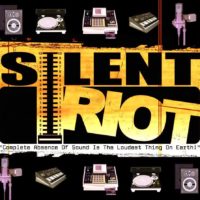 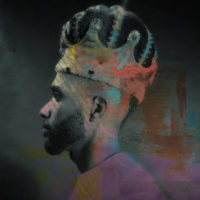 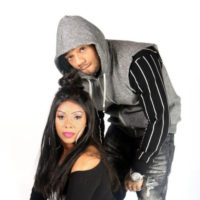 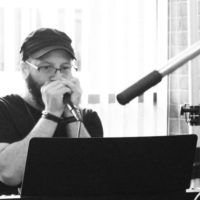 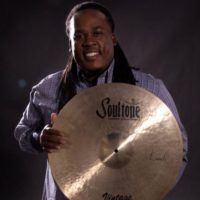 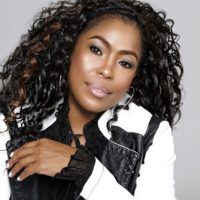 ``Turning Your Music Into Profits``